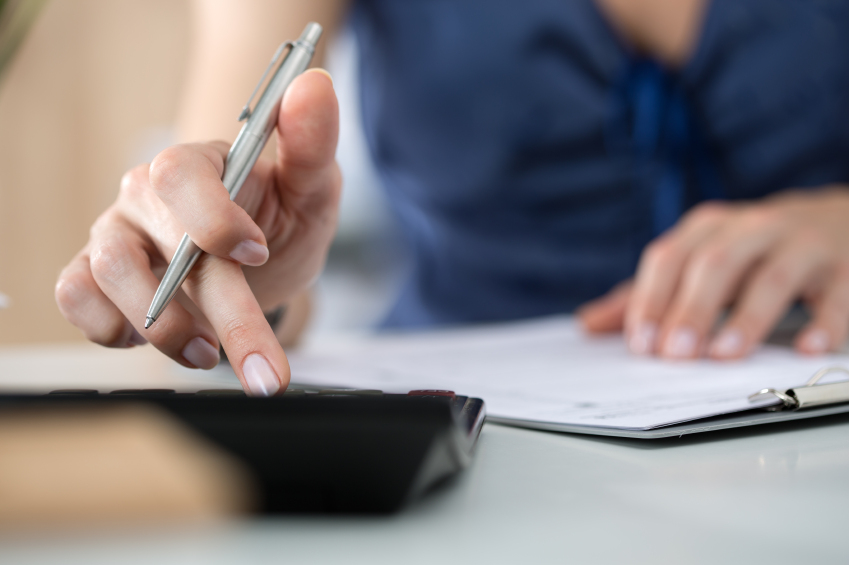 by admin
in Resources
Comments

In addition to the General Fund collections, the Motor License Fund received $240.9 million for the month, which includes the commonly known gas and diesel taxes, as well as other license, fine and fee revenues.

July collection data does not include a comparison against anticipated amounts because revenue estimates for each month are not yet finalized.